Git Rebase - Forces git to push everything to master

view all remotes and their addresses

Git Add - Add files to the GIT index to be tracked.

git add -u - looks at all the currently tracked files and stages the changes to those files if they are different or if they have been removed.

Git Pull - pull all files from the repo

Example, pull all files from the master branch of a repo on github

Example: When the repository is named repo1

If you cannot connect (permission error)

force a push to the remote repo

In software development, Git is a distributed revision control and source code management (SCM) system with an emphasis on speed. Git was initially designed and developed by Linus Torvalds for Linux kernel development in 2005.

Every Git working directory is a full-fledged repository with complete history and full version tracking capabilities, not dependent on network access or a central server.

Git is free software distributed under the terms of the GNU General Public License version 2. 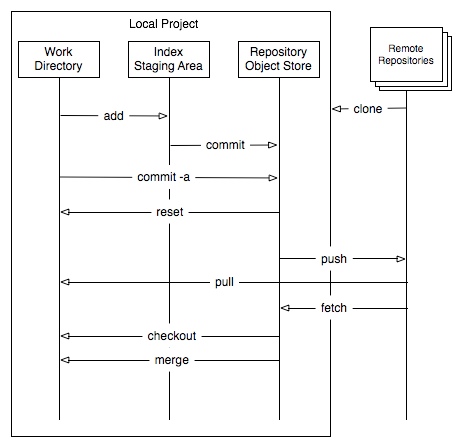 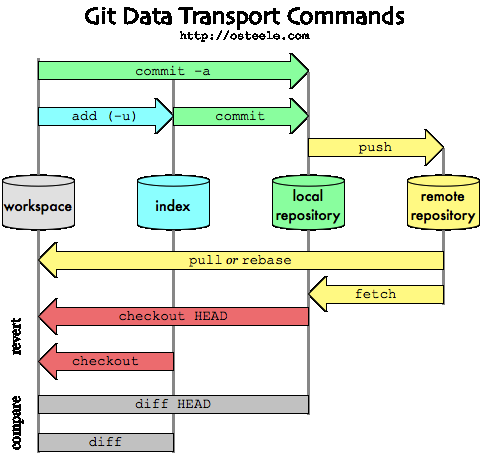 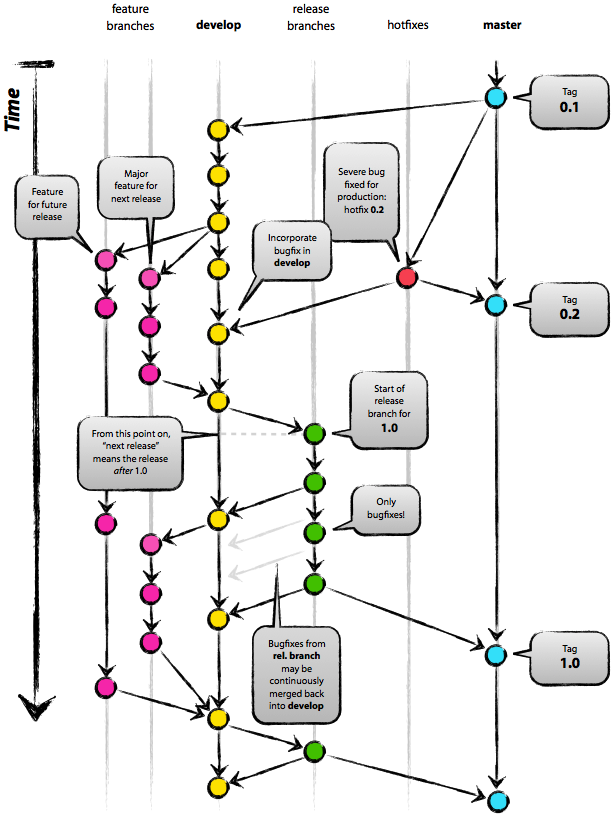 Git Commit - Commit all changes to your local repo

To only get the most recent version of the files, suppress the default checkout of all files with

Git Checkout - Checkout a branch or paths to the working tree

use "git checkout -- ..." to discard changes in working directory)

checkout a branch so others can't edit it

checkout a file on a remote branch

These helpful git commands should be handy in keeping your repo happy.

Our team is happy to answer your sales questions. Fill out the form and we’ll be in touch as soon as possible.